The Competition Commission of India (CCI) revealed that the Supreme Court of our nation dismissed a petition filed by the prominent tyre manufacturers of the country that challenged the regulator’s order imposing penalties totalling over ₹1,788 crores on them because of price manipulation as a cartel. Coming together as a group to keep prices artifically high or low is considered anti-competition. 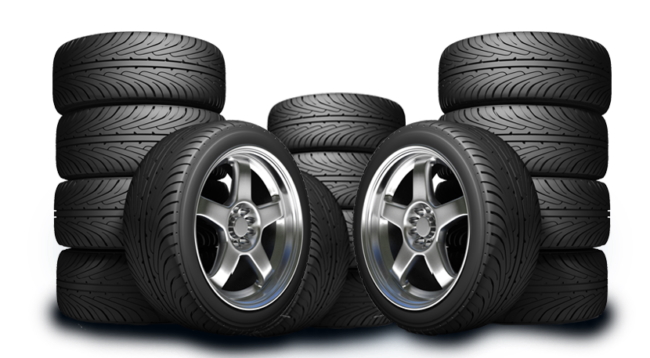 According to the statement, the Competition Commission of India (CCI) on February 2, 2022, disclosed that back in August of 2018, it had imposed a total fine of more than ₹1,788 crores on Apollo Tyres, MRF, CEAT, Birla Tyres, JK Tyre and Industries and Automotive Tyre Manufacturers Association (ATMA). The fines were imposed on these companies as, “The tyre manufactures had exchanged price-sensitive data amongst them through the platform of their association, namely, Automotive Tyre Manufacturers Association (ATMA), and had taken collective decisions on the prices of tyres,” The CCI implied that it has found that the companies have violated Section 3 of the Competition Act during 2011-2012 which prohibits anti-competitive agreements.

The levied fine on these major tyre manufacturers included penalties of Rs 425.53 crore on Apollo Tyres, Rs 622.09 crore on MRF Ltd, Rs 252.16 crore on CEAT Ltd, Rs 309.95 crore on JK Tyre and Rs 178.33 crore on Birla Tyres. In addition to these, a fine of Rs 8.4 lakh was imposed on ATMA and it was directed to disengage and disassociate itself from collecting wholesale and retail prices through the member tyre companies or otherwise while some of the individuals from these tyre companies and the ATMA were also held for indulging in misconduct.

In retaliation, the tyre producers an appeal in the Madras High Court which was rejected on the January 6th of this year, while “Aggrieved with the same, the tyre companies preferred SLPs (Special Leave Petitions) before the Hon’ble Supreme Court, which were dismissed vide its order dated 28.01.2022,” CCI said in the statement.

Additionally, it was revealed by the Competition Commission of India that the initiation of this case occurred on the basis of a reference that it received from the corporate affairs ministry.

The ministry then disclosed that it had received a reference on the case as a representation was made by All India Tyre Dealers Federation (AITDF). Upon further investigation by the CCI it was then found that the corporations and the association engaged in cartelisation by working together to raise the prices of cross-ply/bias tyre variations sold by each of them in the replacement market, in addition, it was done to limit and control market production and supply.

“The Commission also found that ATMA collected and compiled information relating to company-wise and segment-wise data (both monthly and cumulative) on production, domestic sales and export of tyres on a real-time basis,” the statement added.