Former Olympic athlete and decathlon gold medalist Caitlyn Jenner has revived her passion for motorsport and become the owner of a W Series outfit that will compete in the all-female series’ 2022 season.

Jenner, who became a media personality in her post Olympic career, publicly came out as a trans woman in April 2015, changing her name from Bruce to Caitlyn.

In her former life, Jenner competed in American motorsports events, racing in the IMSA Camel GT series in the 1980s and later clinching an IMSA GTO class win in the 1986 12 Hours of Sebring with teammate Scott Pruett.

Jenner’s endeavor as a team owner into the W Series will see the 72-year-old oversee the day-today running of her Jenner Racing team, while driver line-up and the acquisition of sponsors who are “aligned with her mission of promoting women in sport” will be first on her agenda. 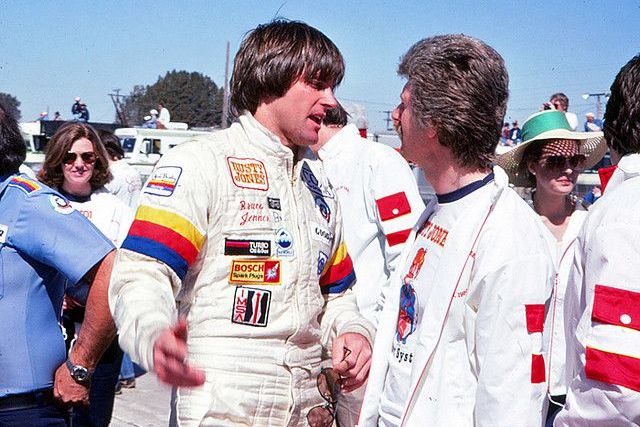 “As a believer in fair competition, a lover of motor racing, and a supporter of all women in sport from the grassroots to elite level, W Series ticks every box for me and is a fusion of the different aspects of my career,” Jenner said.

“A championship dedicated to inspiring young girls and giving women the chance to succeed in roles throughout what has traditionally been a male-dominated industry, W Series is changing the face of motorsport.

“As the series continues its rapid expansion with a truly international cast of drivers and races, this was the perfect time to come on board.” 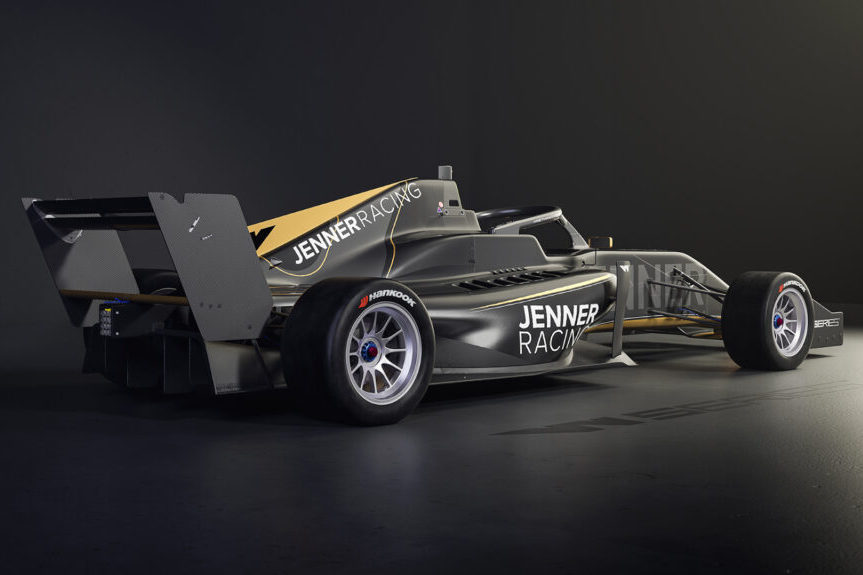 This year’s W Series championship will once again figure on Formula 1’s support bill, with the series promoting its female talent at eight Grand Prix weekends in 2022, including at this season’s inaugural Miami Grand Prix.

“W Series exists to promote women in motorsport, believing that they can compete equally with men if given the same opportunities,” commented the series CEO Catherine Bond Muir.

“We are determined to give females a platform and a pathway to succeed in our sport, and when I first met Caitlyn Jenner, it was clear that she is as committed to that mission as all of us at W Series are.

“She has performed at the highest level in sport, is a proven winner and a complete petrol-head, and I know that her passion for sport and motorsport will inspire everybody at W Series.

“We continue to rethink racing and I am excited to see how the Jenner Racing team performs this season. With one of the world’s greatest athletes supporting them, the sky is the limit.”