Maruti Suzuki is all set to launch the new generation of Baleno later this month. It would come with a host of upgrades to the exterior as well as the interior. Here, we have a render of what the upcoming premium hatchback might look like once it launches. 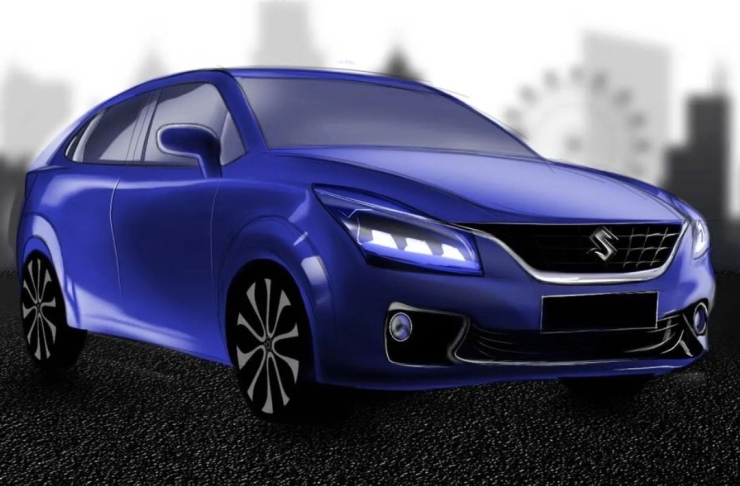 The rendering has been done by Megh Bhatt. The rendering looks more like a concept version of the upcoming Baleno. It has the new LED Daytime Running Lamps and LED headlamps and even the new grille design. The bumper is also quite similar to the one that we have seen on the teaser that was recently released by Maruti Suzuki.

It is important to note that the alloy wheel size that we see in the render will not make it to the production-spec Baleno. This is because large alloy wheels have a negative effect on the ride quality and they are not really suited for road conditions like ours. Moreover, the production-spec version of the Baleno will look different from the render that we see in the picture. This is because the render is based on the imagination of the artist. 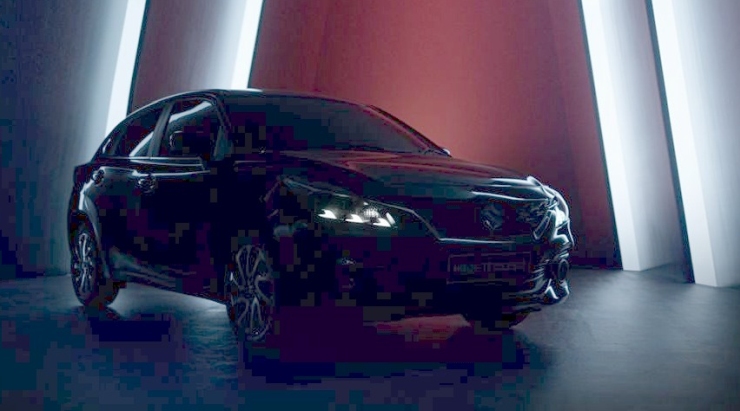 The Baleno never got a significant upgrade since it was first launched in the Indian market. Yes, it did get a facelift but it was a mild one. The only thing that was changed was the bumpers. However, this time it is an all-new generation. There will be four variants on offer namely, Sigma, Delta, Zeta and Alpha. The automatic transmission will not be offered with the base Sigma variant.

The exterior has been heavily redesigned. There are new LED headlamps, a grille and a sharper front fascia. It no longer has the flowy design that we have seen on the current Baleno. The 2022 version looks sleek and modern with a low-slung stance. At the rear, there are new LED tail lamps that seem like will be split units. 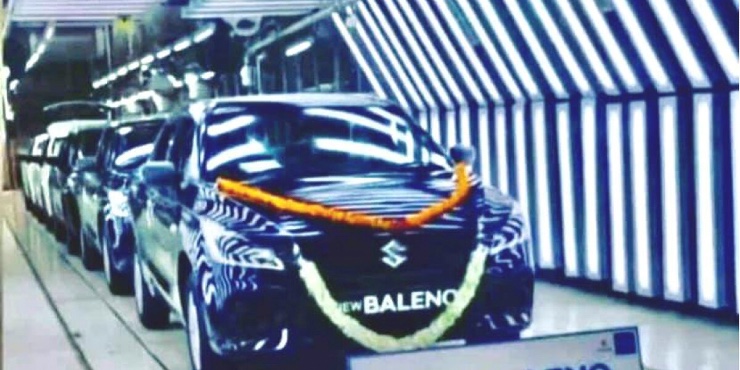 There are also updates to the interior of the new Baleno. It comes with a new larger touchscreen infotainment system that is co-developed with Toyota. It should support Android Auto and Apple CarPlay wirelessly. The multi-information display and the instrument cluster has also been updated. The instrument cluster is still an analogue unit.

There will be cruise control, automatic climate control, push-button to start/stop the engine, keyless entry, rear parking camera, multi-function steering wheel and much more on offer. Maruti Suzuki has already revealed that the Baleno would come with a heads-up display or HUD. This is a first in segment feature.

Another thing that we know about the 2022 Baleno is that it will be ditching the CVT automatic transmission. Maruti Suzuki will now offer a 5-speed AMT instead of the CVT. There will also be a 5-speed manual gearbox on offer. The engine will be the same 1.2-litre, four-cylinder, naturally aspirated engine that belongs to Maruti Suzuki’s K-Series family of engines. It produces 90 PS of max power and 113 Nm of peak torque.