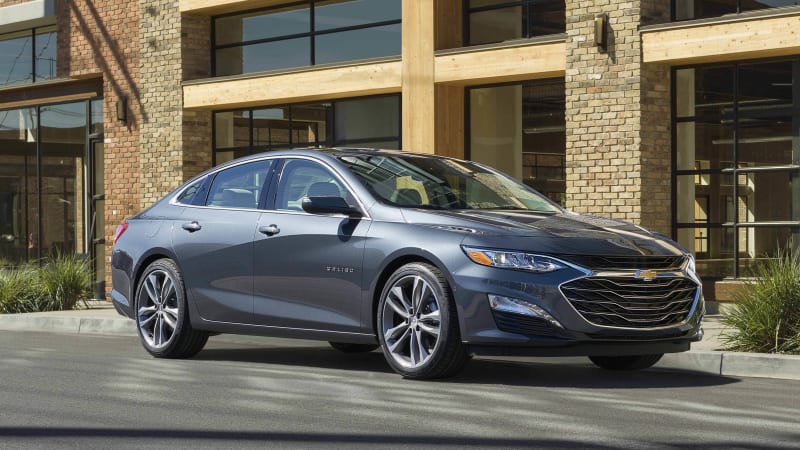 The virus running through Chevrolet’s car line, compelling the brand to cull one model after another, could have got worse. CarsDirect reports that the mass-market brand has stopped taking orders for the 2022 Malibu. When CarsDirect asked Chevy about the move, an automaker spokesperson replied, “In relation to the Malibu, we are not taking any more orders because we have received enough orders to fulfill the 22 model year.”

We have no idea what number the carmaker had in mind “to fulfill the 22 model year,” but it can’t be big. Malibu sales nearly flatlined in 2021, going from 131,917 in 2019 to 102,651 in 2020 to a frighteningly small 39,376 last year. And the production stoppage for the current model year might have come earlier if GM hadn’t idled the Fairfax, Kansas plant that builds the Malibu from February to November of 2021, the lengthiest stoppage among all of GM’s U.S. assembly facilities. This is a plant GM put $174 million into in 2015 to build the current, ninth-generation Malibu.

Let us now join the discussion already in progress all over the Internet as to how long the Malibu has to live. The prediction giving the midsize sedan the most time comes from Automotive News‘ Future Product Pipeline, prognosticating that the Malibu dies in 2025. Coming in just under that, a report in GM Authority last June claimed “the Malibu will likely be dropped outright after the 2023 model year.” GMA is even less forgiving on its Malibu information page, writing, “Notably, it’s possible that this [2022] may be the final year for the mid-sized sedan.”

Let’s take the most ruthless prediction and say the Malibu lasts until the end of this model year. The question begging to be asked is: Why any longer? GM canceled the Cruze in 2018, a compact sedan and hatch that had outsold the Malibu, moving 184,751 units the year before it was canceled, 142,617 units the year it was canceled. This puts into perspective how much GM wanted to be out of the Lordstown plant it offloaded to Lordstown Motors; the Fairfax plant only makes the Malibu and Cadillac XT4, and both of those models sell less than the Cruze did by itself when the Cruze got axed.

All of that is conjecture, though. We know the embalmers are preparing the Malibu for its last viewing, we’re just waiting for the funeral date. This year seems as likely as not, though, because we’d think it’s even easier to cancel a car you’re not making than one you are. For what remains of any Malibu faithful, an Automotive News report from 2019 suspected the sedan could be replaced by one of the new-generation electric vehicles coming in 2023.