Yamaha’s Monster Energy Team has just revealed their team colors for the 2022 MotoGP season, with the scheme remaining very much the same as the winning colours of 2021 – as expected. 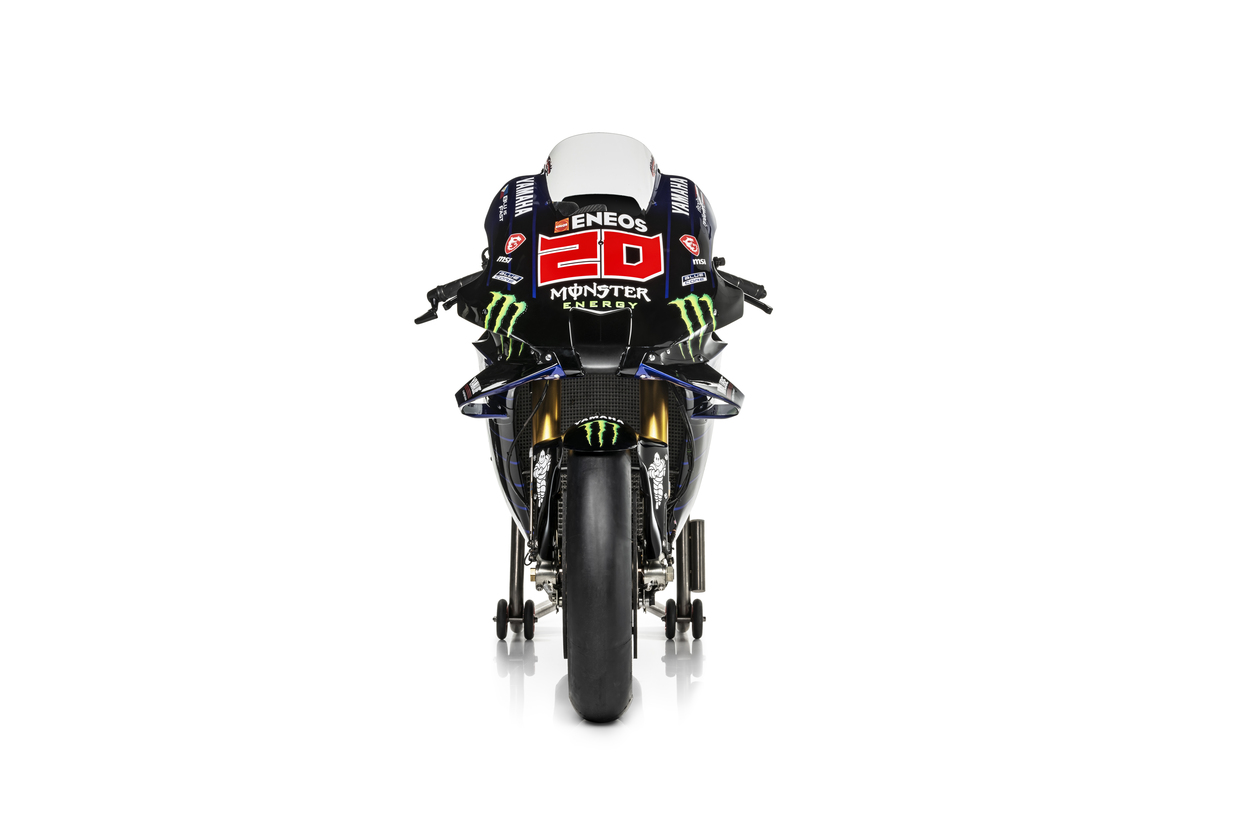 With Fabio ‘El Diablo’ Quartararo snatching the trophy for last year’s MotoGP season aboard the bonkers YZR-M1 (The first in six years), it stands to reason that the iconic moment made for Yamaha be celebrated by keeping the same colors into the 2022 season – and of course, Quartararo plans on also keeping his number 20 to match. 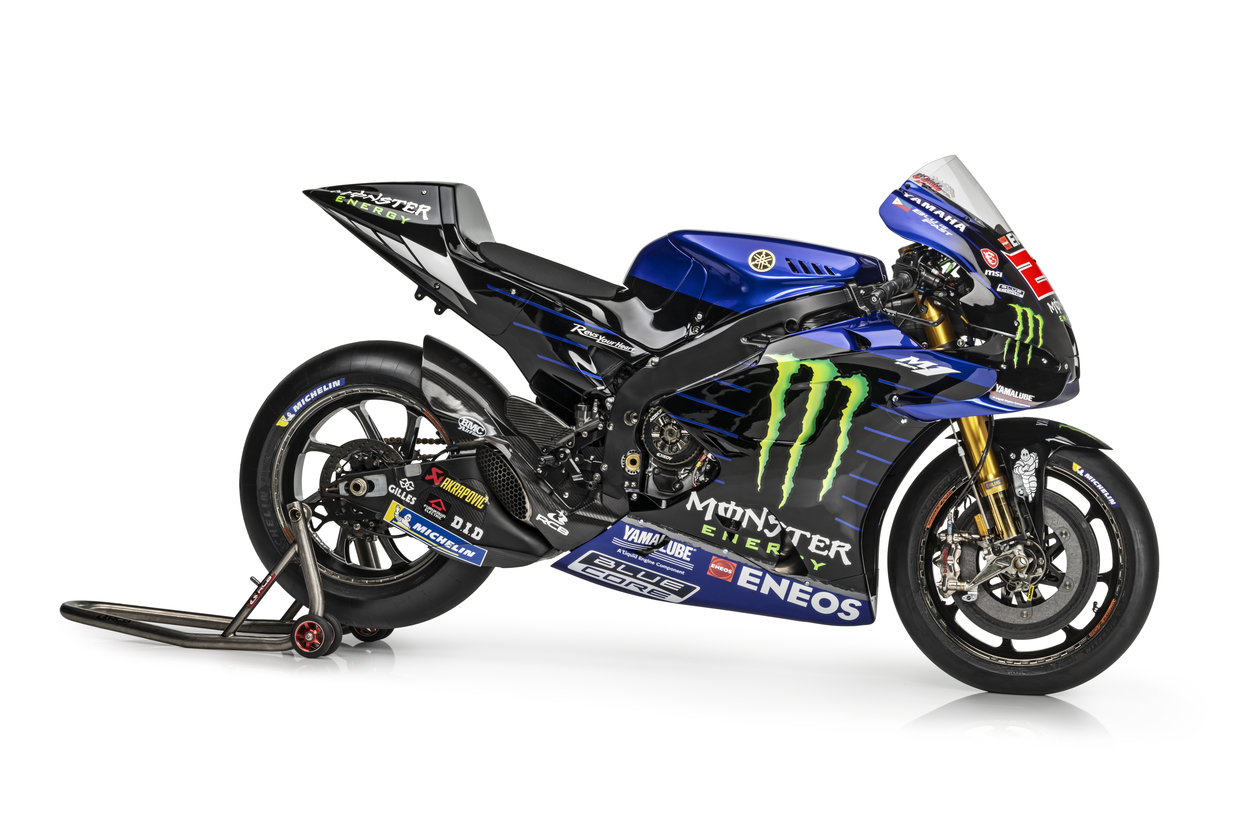 “The winter break was quite long, but if I’m honest I feel like I kept busy the whole time,” Quartararo says in a report from MCN.

“There were many events for me to attend, and of course training continued as normal – so all in all it was quite busy, but in a good way. I’m excited to begin the new season and start riding and improving.” 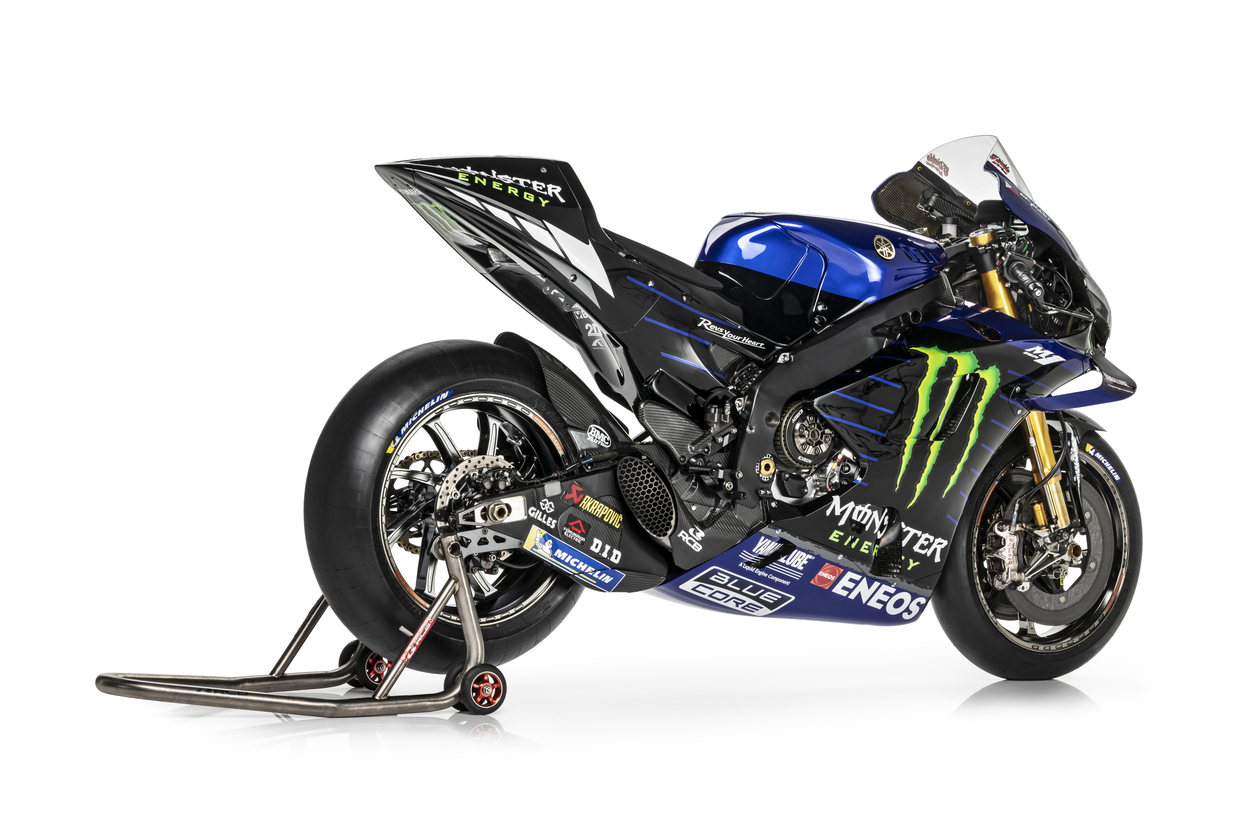 “We got the title last year, and that’s great. Nobody can ever take that away from me, but as of the first day of riding, none of that matters anymore. Last year’s title win is behind us now, we must focus on this year’s championship. Last year we barely did any pre-season testing due to the pandemic.”

“This year I already have a year of experience with the Factory Team, so we know how to work well together. We know our strengths and where we can improve, so that will help during the tests in Sepang and Mandalika.” 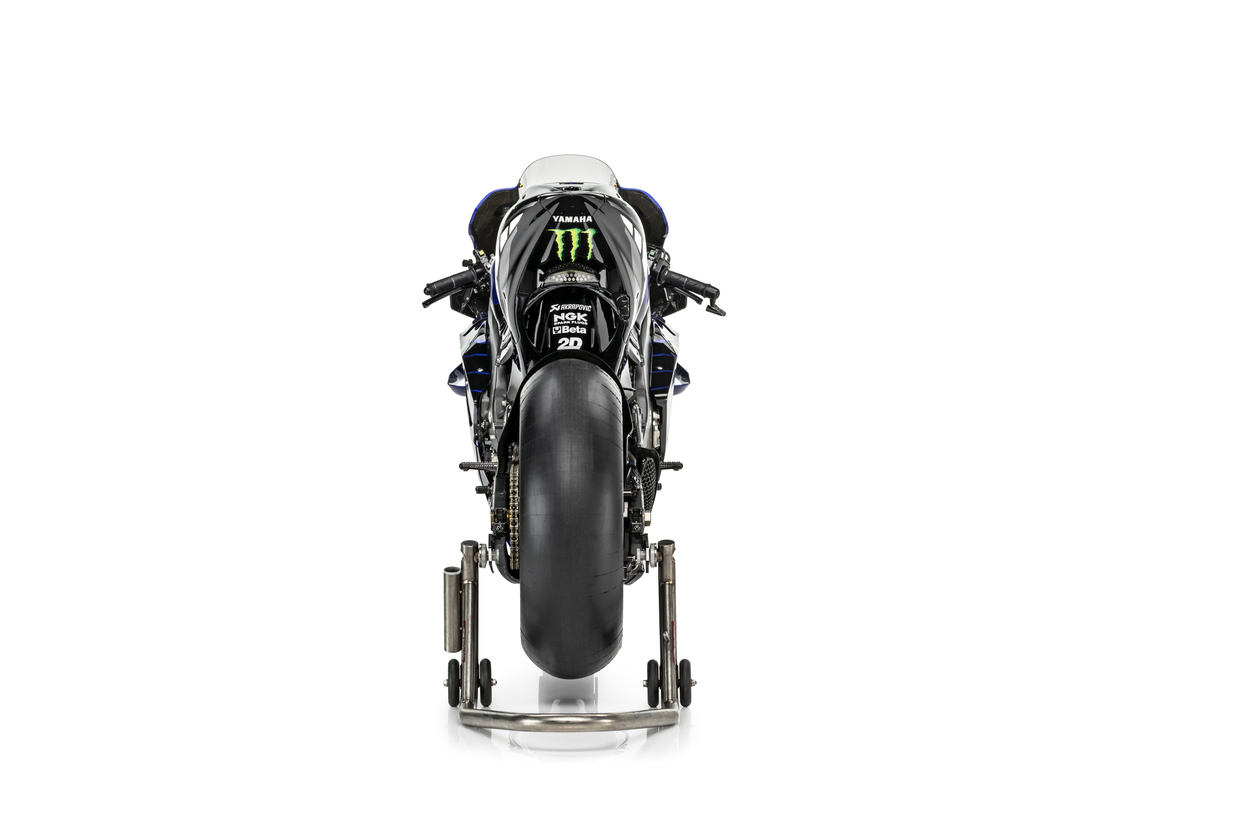 This season, Quartararo rides alongside a fully-recovered Franco Morbidelli (taking the place of Maverick Vinales), after a knee injury had the racer incapacitated until the end of last season. 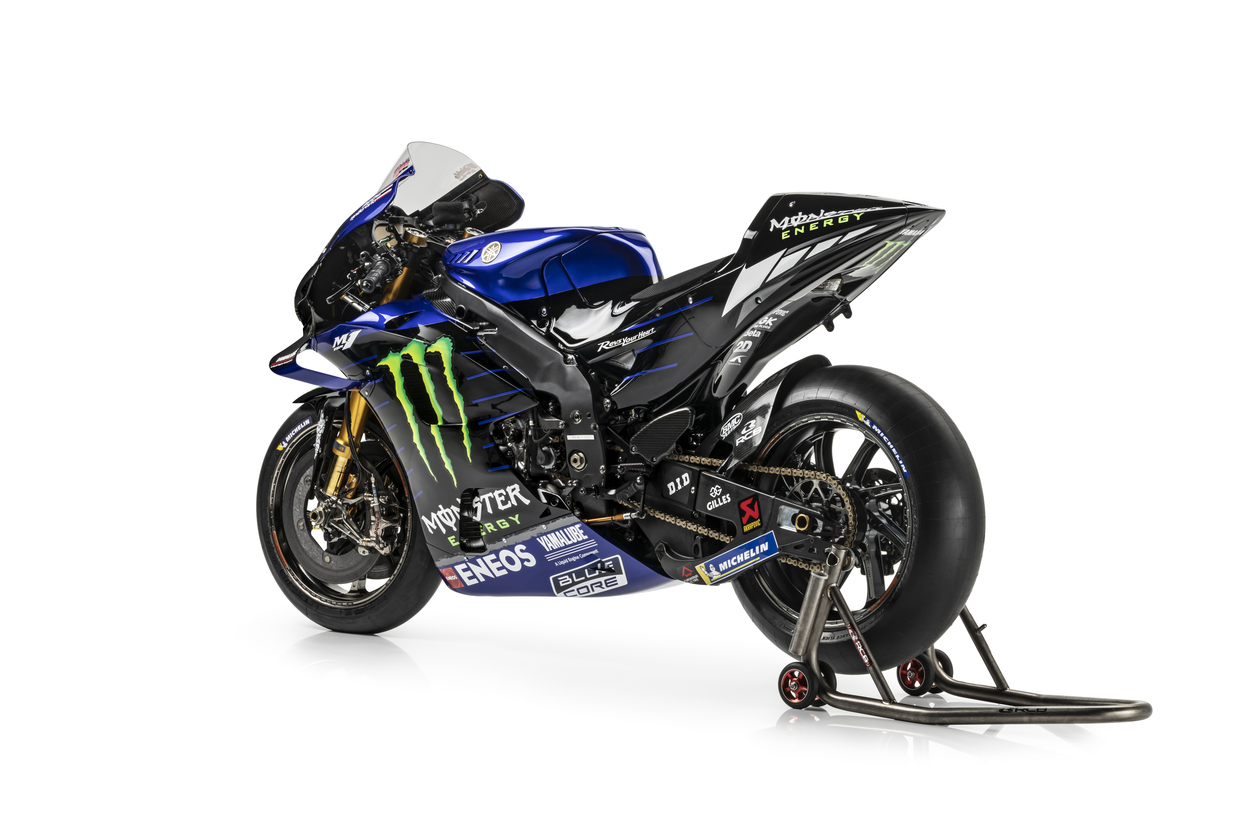 Stay tuned for the two-day Sepang test starting tomorrow, as well as the time to be spent at the Mandalika Circuit in Indonesia on February 11-13. 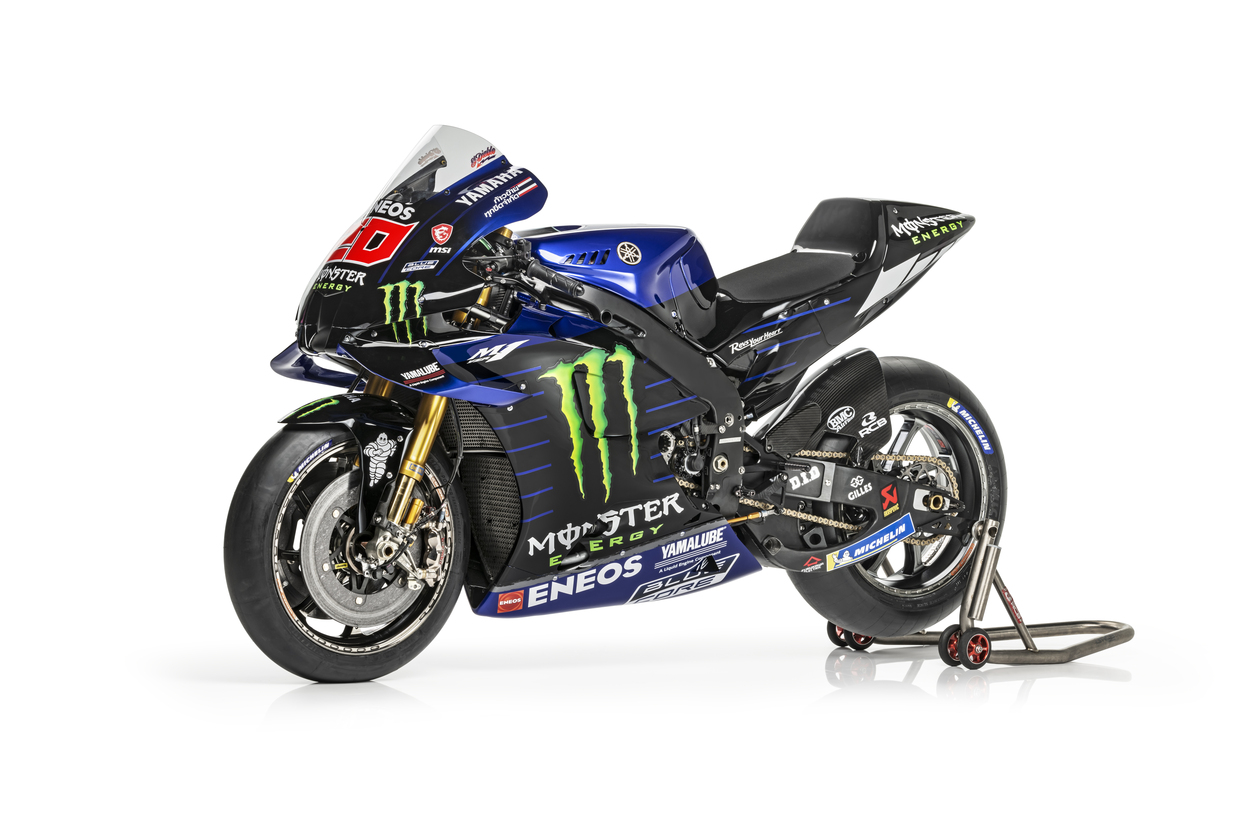 Be sure to also subscribe to our newsletter for the latest and best curated twice a week, and as always – stay safe on the twisties.

*All media sourced from Yamaha MotoGP*