MG is set to launch the updated ZS EV that has already gone on sale in some global markets. The new facelifted MG ZS EV has been confirmed by the SIAC-owned British carmaker, and it has revealed some of the key details about the facelifted version. On the lines of the global version of the facelifted model, the India-spec version of the MG ZS EV facelift will get a revamped front fascia. This new front look comprises a closed grille, which now gets the charging port on the left side of the MG logo on the grille itself. 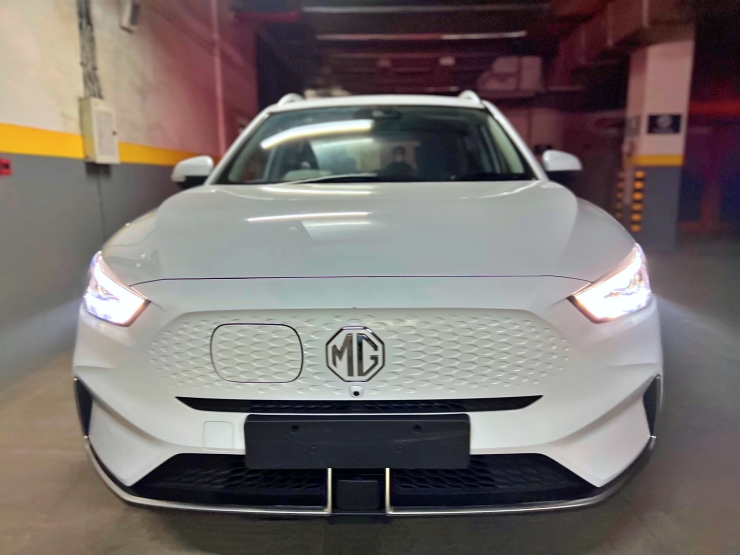 The all-LED headlamps with sharper daytime running LEDs too are all new, which are shared with the recently launched MG Astor. Also new to the front look of the MG ZS EV is the new bumper, which gets chrome inserts across its width at the bottom.

The only change in the side profile of the MG ZS EV facelift is the inclusion of new 17-inch machined alloy wheels with an updated five-spoke design. 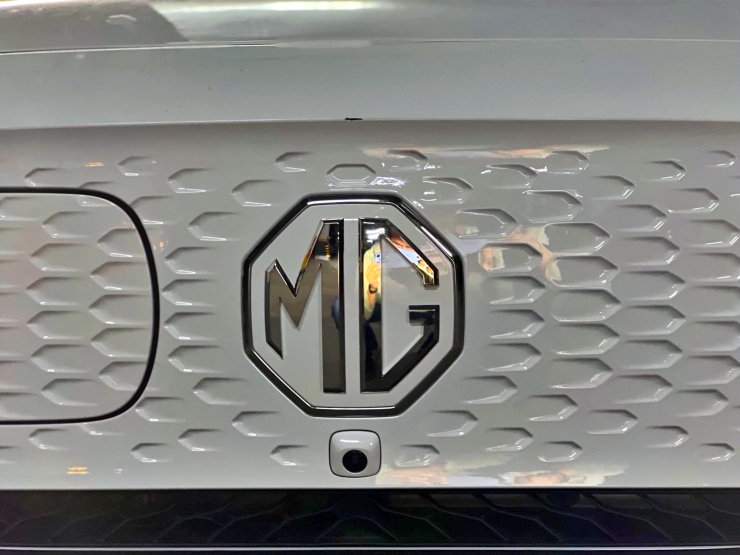 The front fender of the ZS EV continues to come adorned with the ‘electric’ badge on it. MG has also confirmed that the new ZS EV will come with a new set of LED tail lamps, which are not visible in the official photos, but in all likelihood, are expected to be inspired by that of the Astor. It will continue to have the huge panoramic sunroof, thus making it the only electric SUV for the time being to have this feature.

New features in the ZS EV 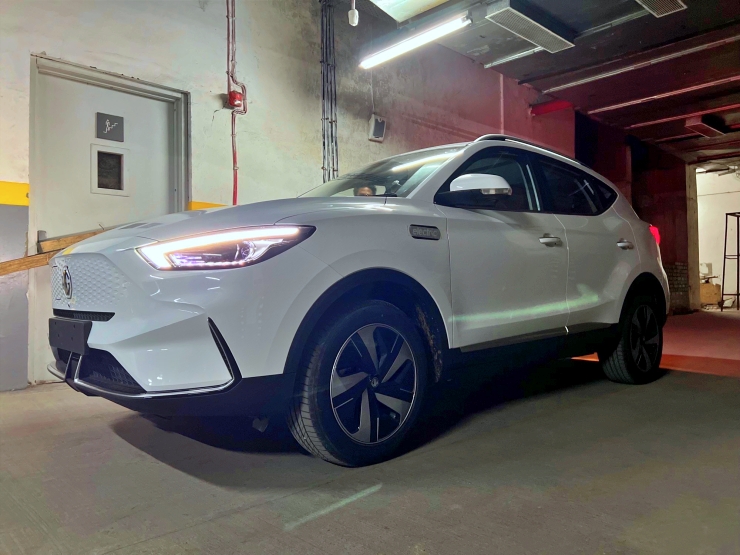 Apart from these confirmed details, MG has also claimed that the new ZS EV will come with an extensive list of features. While it is not clear what all features will make their way in the new ZS EV, the cabin is likely to get the new dashboard layout from the Astor, with a bigger 10.1-inch touchscreen infotainment system.

However, as visible in some of the spy pictures of the test mule of the updated ZS EV, the electric SUV will miss out on the personal AI assistant, which comes placed on the top of the dashboard of the MG Astor.

While MG hasn’t opened up about the powertrain specifications of the new ZS EV, it is claiming that the facelift will offer a best-in-industry driving range for an electric vehicle in India. It indicates that the new ZS EV will come with a bigger battery pack that will offer more driving distance than the current claimed range of 419 km.