With the majority of automotive companies looking to attain carbon neutrality in the coming years, the two-decade-old alliance between the French and Japanese automakers, the Renault–Nissan–Mitsubishi Alliance has also announced its electrification roadmap for the coming decade. The alliance during the announcement revealed their future plans which include the launch of more than 35 electric vehicles across all of the participating brands in their alliance. 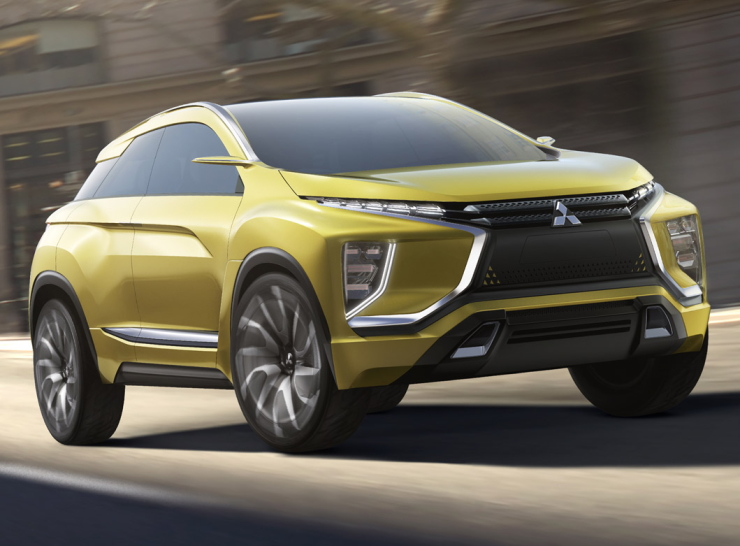 The French-Japanese strategic alliance will be investing a sum of €23 billion (almost $26 billion) over the next five years, which will be used for the development of five common platforms, namely CMF-AEV, KEI-EV, LCV-EV, CMF-EV, and CMF-BEV on which the majority of the forthcoming EVs will be largely based on. These platforms will be covering all of the major segments of the current automotive market. Furthermore, the alliance has also stated that the shared platform network is expected to increase from 60% to more than 80% by 2026.

Under the “Common Roadmap Alliance 2030” the association intends to aim for real-scale and affordability, which will allow for a 50% drop in battery costs in 2026 and a 65% decrease in 2028. While it also plans to have a total of 220 Gigawatt hours (GWh) of battery production capacity for EVs at major production locations across the world by 2030. The alliance is looking to push the envelope of battery technology by pouring its resources into the all-solid-state battery (“ASSB”) technology.

The said technology will help in significantly reducing the charging times for batteries by one-third which in turn will allow consumers to take longer excursions with greater ease, confidence, and enjoyment. The development of this battery technology will be mainly led by Nissan while, the responsibility of the reduction in costs will be attributed to the French automaker, Renault. Additionally, based on a common electrical and electronic architecture built by Renault, the Alliance will introduce its first software-defined car by 2025. The developed framework by Renault will help in the improvement of digital integration in Alliance cars even further with more substantial OTA updates that will provide the customers with a more customised experience, better services, and lower maintenance costs. Subsequently, it was also announced that by 2026, over 50 lakh Alliance vehicles will be connected to the internet, and 1 crore vehicles across 45 types will feature ADAS. Furthermore, the Alliance will be the first to provide a complete Google ecosystem in its automobiles.

The roadmap introduced by the Alliance will also enable the member automakers to share a majority of components across their model portfolios and according to them, the common platforms will account for 80 per cent of the 90 models the Alliance thinks will be on sale in 2026 which as of 2022 stands at 60 percent. This Alliance will also enable the Mitsubishi brand to once again enter the European market with some of the models based on the Renault vehicles. Subsequently, it will also help Renault to produce a seven-seater SUV based on Mitsubishi’s tried and tested SUV platforms.

According to industry experts, this alliance between Renault Nissan and Mitsubishi could become the most significant strategic EV venture in the future if it continues the momentum that it is currently operating with.