Nissan has been making waves with the introduction of a few highly-anticipated new models. Among them are the new Frontier, the new Pathfinder, and the new Z, but a new report signals that they might be the last of their kind. If true, it seems that Nissan has decided to cancel all future development of new internal combustion engines for markets outside of the USA.

According to a report from Nikkei, ‘limited development will continue on gasoline engines for the U.S. market, mainly those used in pickup trucks’ but beyond that, Nissan is shifting globally to electric vehicles only. That shouldn’t be totally surprising as many brands including General Motors and Stellantis are making similar switches albeit with very different timelines.

It also makes sense that truck buyers, in the USA especially, might be the hardest to convert to all-electric since hauling and/or towing can drastically reduce electric range. We reached out to Nissan for comment and they told us that “We don’t have any immediate comment to share on this speculative report”.

Related: Mercedes Will Largely Eliminate Internal Combustion Engines By The End Of The Decade 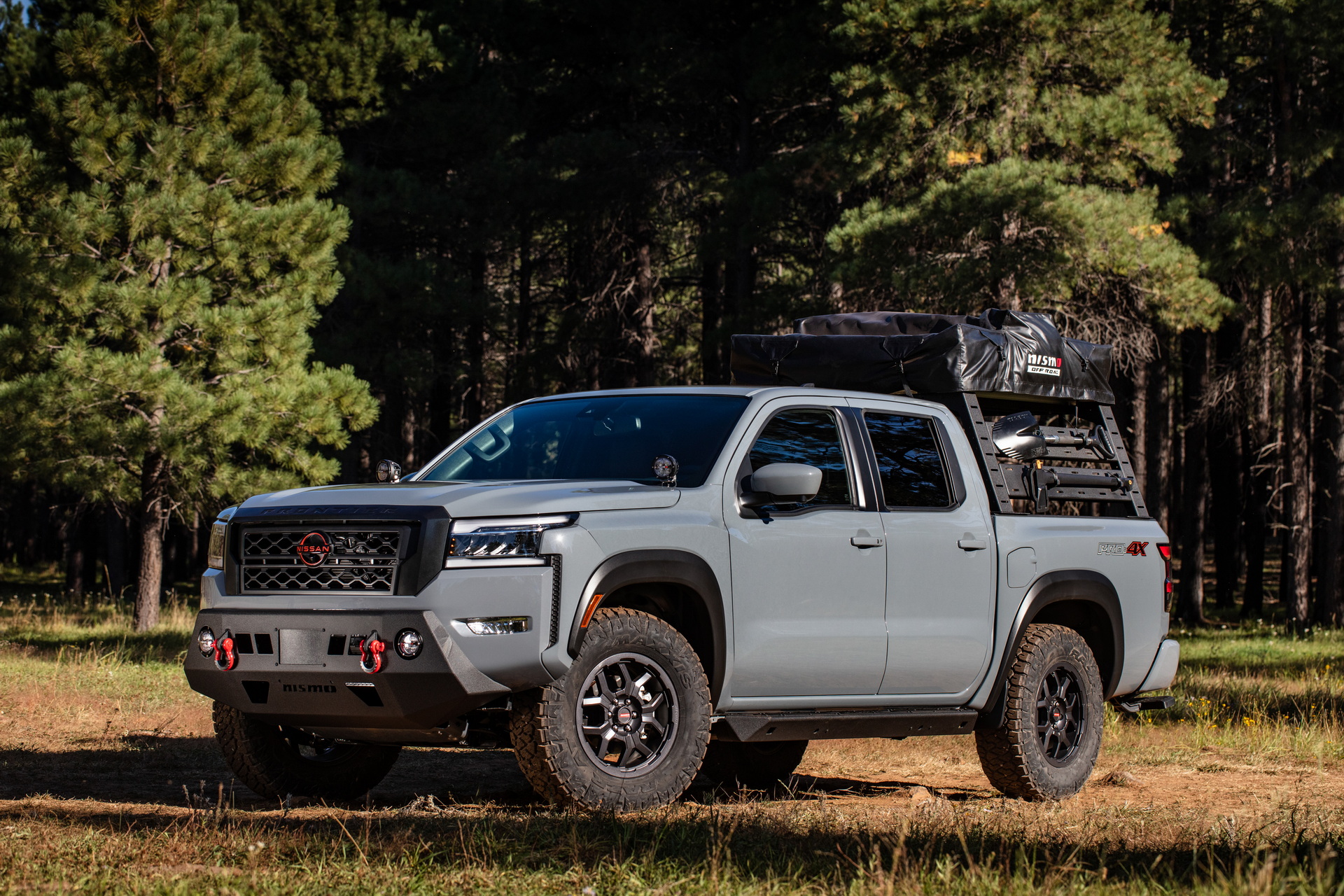 So take that for what it is but keep in mind that shifting gears in this way would put Nissan on the map as the very first major Japanese brand to do so. Emission standards and regulations are aggressively changing the game plan for automakers and according to this report, Nissan just decided that continuing ICE development was unsustainable.

It also says that Nissan is planning to redirect some $5 billion that was used primarily to develop internal combustion engines to EVs and future technology. The automaker could use this adjustment to get a leg up on its competition as it fights for more market share in the future, starting with the Aryia that is slated to join the lineup this year as a 2023 model.

This report does leave a car like the upcoming Z in a gray area though. It would seem to indicate that whatever engines are available at launch would be the same ones it uses throughout its planned lifespan. Of course, if the 370Z is anything to go by, the new Z car might be around for a long time without major updates. 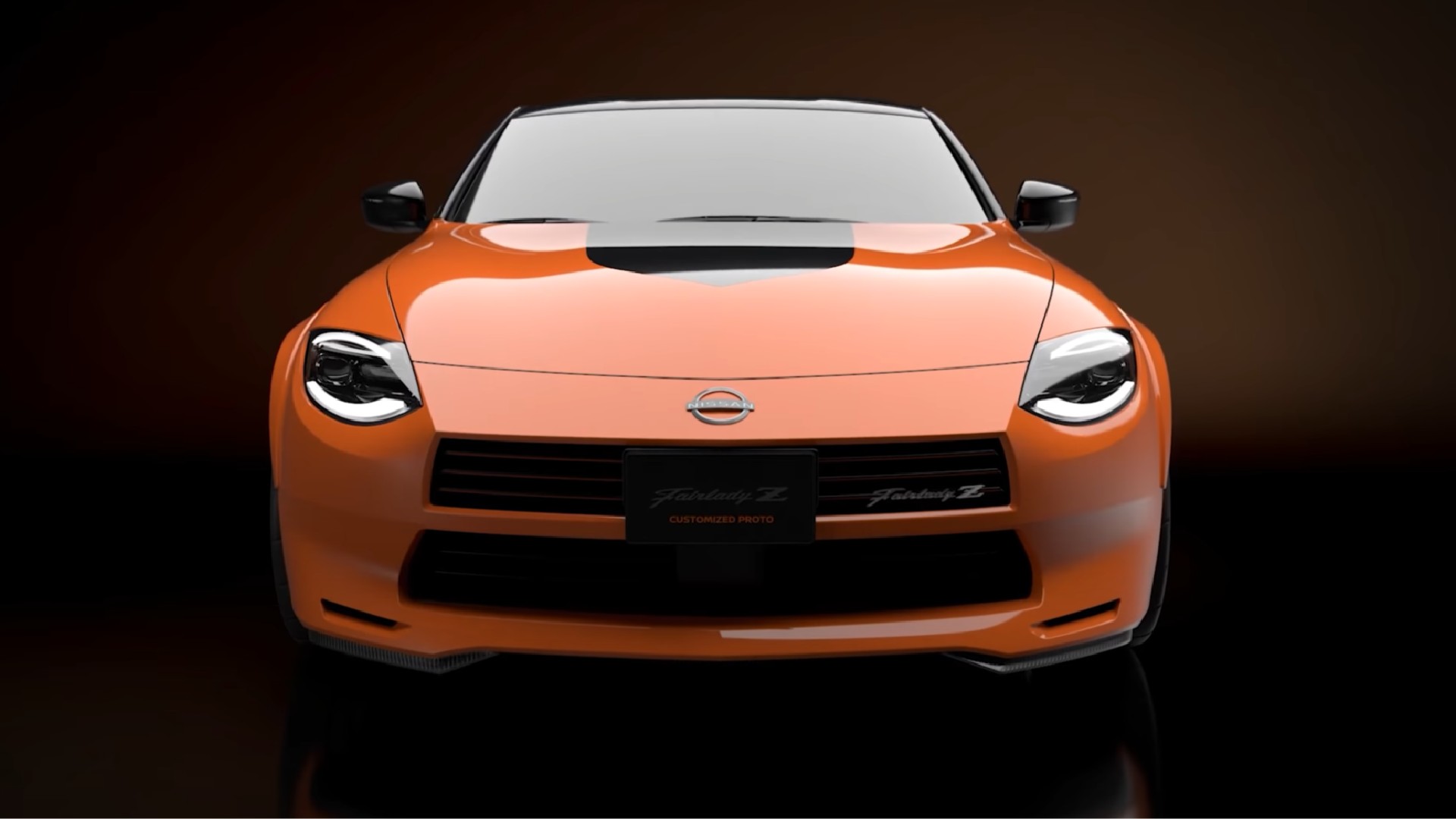