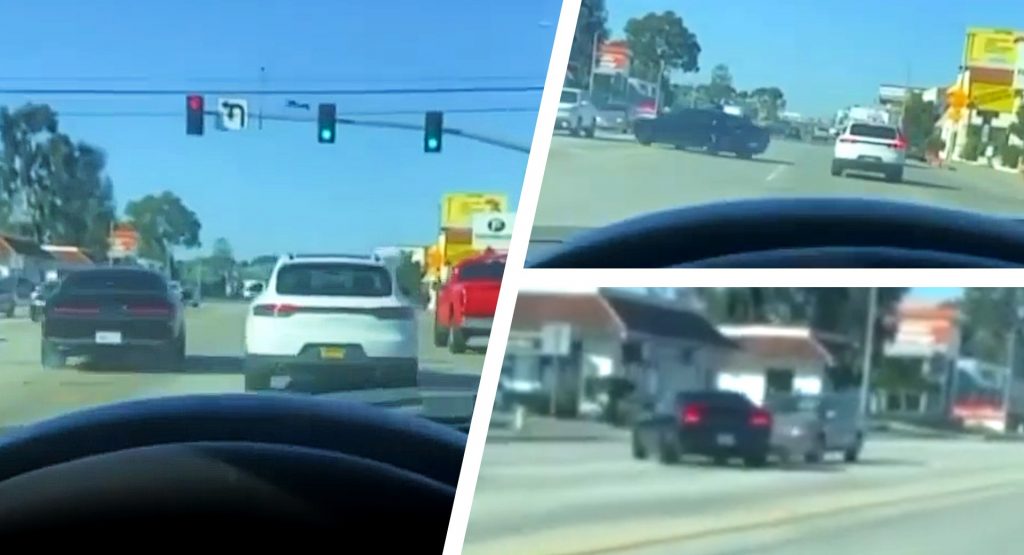 Street racing is a rather stupid thing to do, especially in a crowded street with incoming traffic. This however didn’t stop the driver of a Dodge Challenger and a previous-gen Ford F-150 to challenge each other to an illegal race which unsurprisingly ended in ridicule.

The video, uploaded on Instagram by Mopar.Angel, shows the three cars accelerating hard when the traffic lights turn green, with the rear-wheel drive Dodge showing early signs of oversteer. While the F-150 leaves both cars behind, the Challenger gets dangerously close to the Macan with the latter doing a quick maneuver to escape a possible collision.

Read Also: How Is Dodge’s Elderly Challenger Killing Its Much Newer Mustang And Camaro Rivals?

That is when the inexperienced driver loses control of the muscle car altogether, ending up on the other side of the road. It seems like a miracle but the Dodge didn’t hit any of the numerous cars that were driving the other way, stopping inches away from a sedan. The fact that there were no injuries or damages to the vehicles involved is pure luck and we hope that all three drivers will think twice before engaging in another street race.

As for the black Challenger, the driver can be seen slowly heading to a parking spot, likely to assess the situation and hide from plain view. That is a small price to pay for being reckless, but we hope they learned a valuable lesson from this experience. 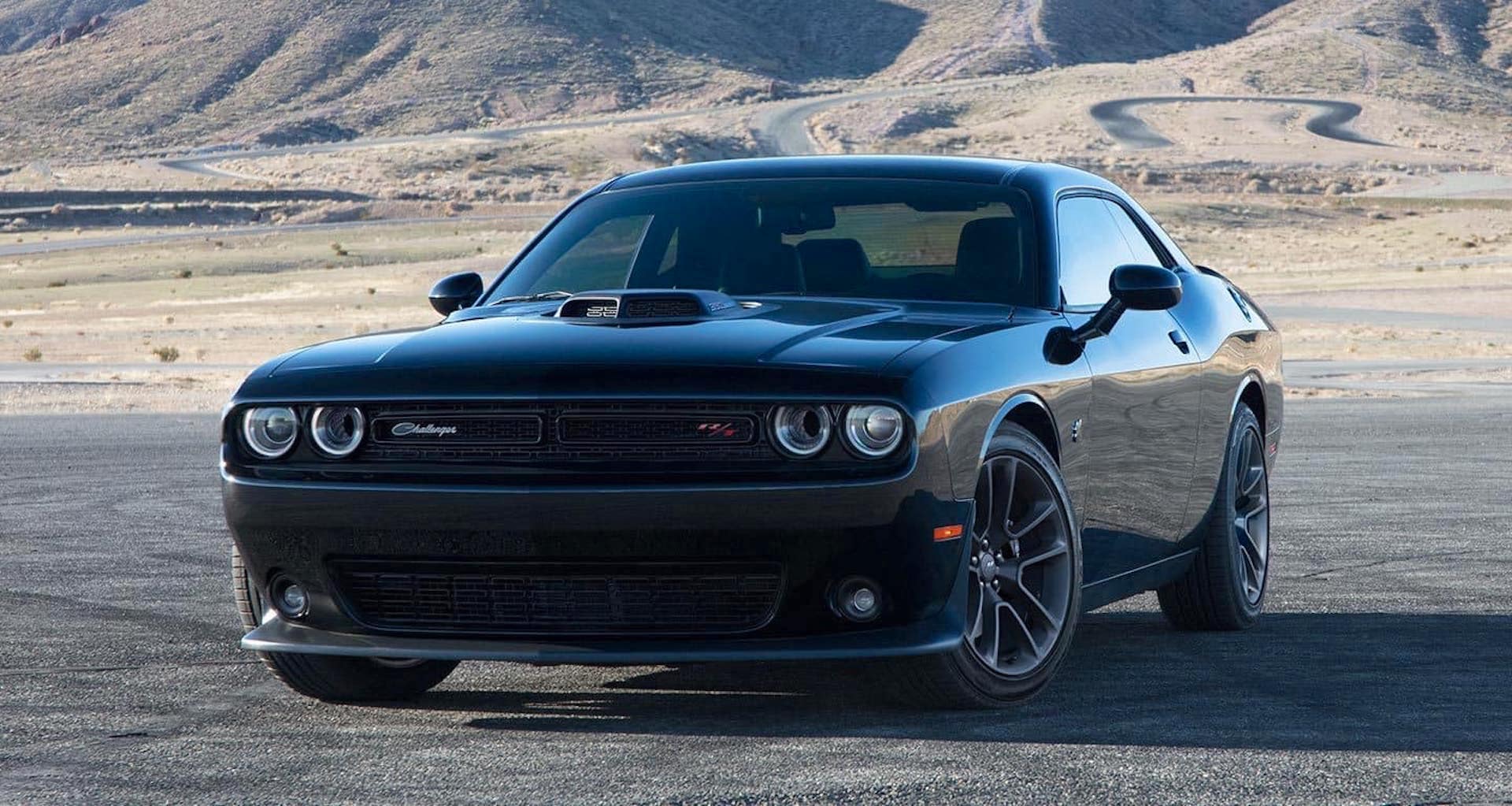