P9 in last year’s championship, Fred Vasseur admits he “underestimated” the challenges of not updating the Alfa Romeo during the season.

Alfa Romeo made the call early in 2021 not to upgrade their car, instead focusing on 2022 and using all their resources to ensure they could make the best possible start with the new regulations.

That resulted in a lacklustre 2021 campaign for the Hinwil team, Kimi Raikkonen and Antonio Giovinazzi struggling to make it out of Q1 which put them on the back foot in the grands prix.

Vasseur admits in hindsight the team’s call not to develop the 2021 car had a knock-on effect on the motivation of everyone present.

“We took very early the direction for 2022, at the end of ’20,” he told Motorsport.com. “And perhaps I underestimated the fact that we had 22 races to do with the same car.

“On the psychological side, it’s not an easy one.

“When you have updates coming in or into the pipeline, you always have a kind of, not motivation, because the motivation is there, but hope that we will bring updates. And that was not the case.” 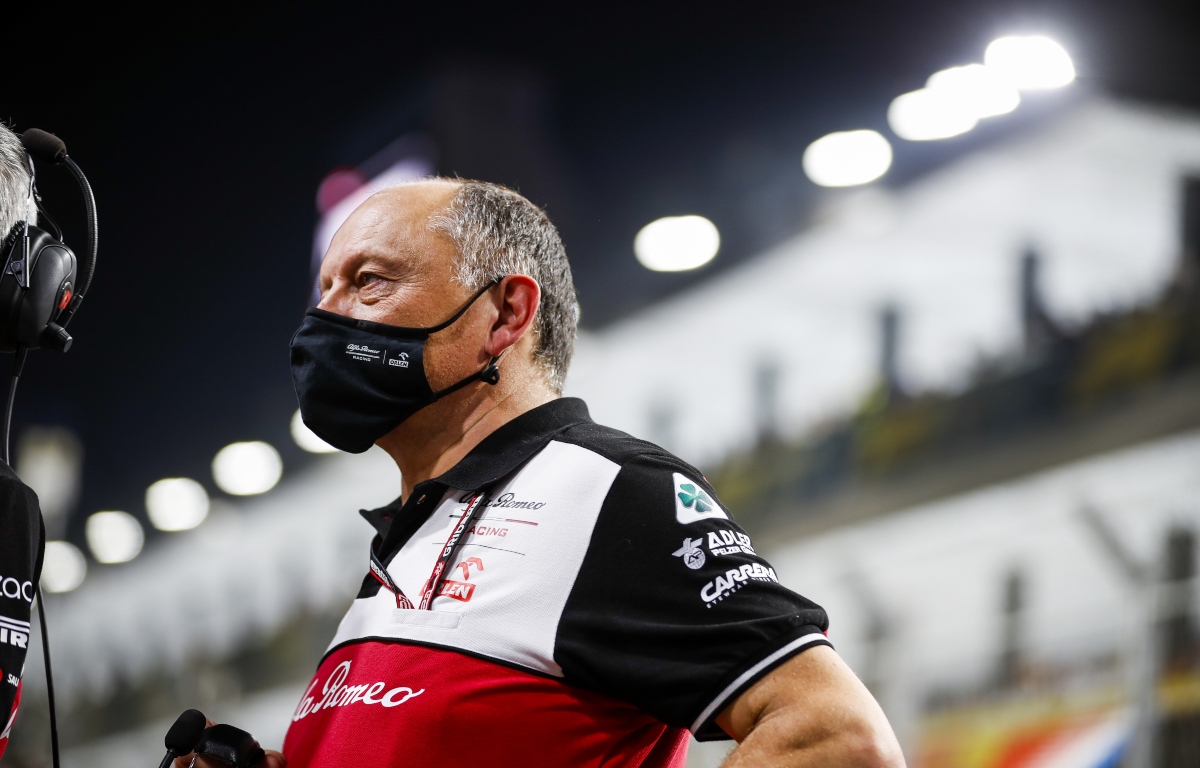 Vasseur reckons the difference between Alfa Romeo in the points and Williams are largely down to Hungary and Spa.

In Hungary Williams took advantage of the first lap chaos to score a double points-haul while in Belgium, George Russell qualified on the front row in the rain and bagged P2 a day later as the race took place behind the Safety Car without the drivers being allowed to pass.

“The pure performance was not bad,” he said. “I think we did a step forward compared to last year.

“But then, if you have a look at the classification, and this is the main KPI, we missed the two good opportunities of the season, in Budapest and Spa.

“I think Spa, we didn’t do a good job in qualy, and by that way, we didn’t score points.

“In Budapest, it’s a bit more frustrating. We did a very good qualy, it was probably from a team perspective one of the best ones, as were on the sixth row or something like this, and we were involved in the crash at Turn 1.

Although Alfa Romeo missed out on finishing one place higher in the standings in 2021, Vasseur says how they perform this season with the all-new cars will determined whether they made the right call or not.

“We had a decision to take. Did we have interest to invest a lot of not just money, but time and resources and so on, on 2021? And what could be the expectation, to move from P9 to P8? Or do we put all our resources on ’22 and then let’s see, because I think the potential is much wider,” he explained.

Alfa Romeo will field an all-new line-up this season with Valtteri Bottas teaming up with rookie driver Guanyu Zhou.