It is with heavy hearts that we announce the passing of a legendary man who contributed so much to our community.

MotoGP’s official website tells us that a World Championship Safety Officer and former competitor (and founding member of the Triumph Club Austria), Hans Bahmer, aged 92, was laid to rest on Tuesday, January 11th.

“He was a legendary figure in his home country, who was at the forefront of Austrian motorcycle racing from the 1950s onwards,” says the report.

“Following an active racing career which included several club championships, his love story with the sport continued, becoming a motorcycle tester and journalist.” 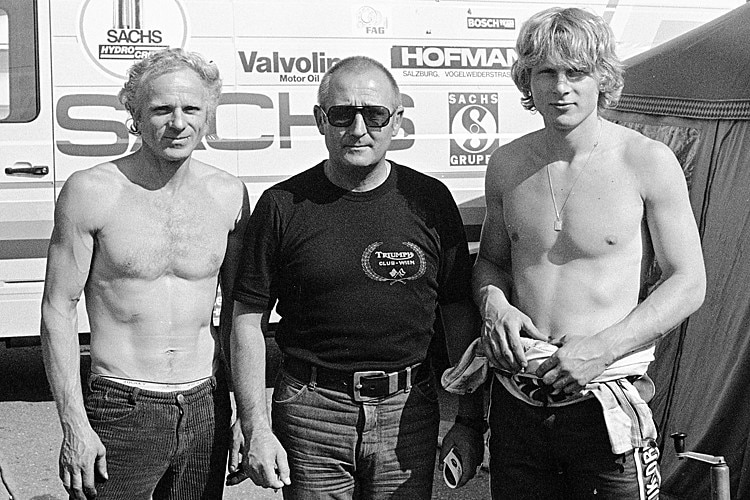 The report goes on to mention how Bahmer was a heavy contributor to “Austrian racing make huge strides forward,” even going so far as to become a part of the Federation Internationale de Motocyclisme (FIM), where he “took on the role of Safety Officer for World Championship races from 1991 to 2002.”

“Bahmer also became President of the much-vaunted Triumph Club, which has produced a number of national Champions since its inception.”

Our deepest condolences to Bahmer’s family at this time. He was a well-respected man, and we cherish his legacy.

For more stories from our archives, be sure to subscribe to our newsletter, where we curate the best for you, twice a week.

Motorcycles and Hollywood Movies and Films 2022

The Best Motorcycles For Beginners In 2022—Kawasaki, Honda, And More