There was little doubt that Rossi wouldn’t convert full-time to cars after his retirement at the end of last season from MotoGP.

The 42-year-old, who tested on multiple occasions with the Scuderia in the past and who was even offered an opportunity to switch to F1 by former president Luca di Montezemolo, enjoyed a test with WRT at Valencia last month that convinced both team and driver to work together this season

“I am delighted to join Team WRT for a full Fanatec GTWCE programme,” said the nine-time MotoGP world champion on Thursday. 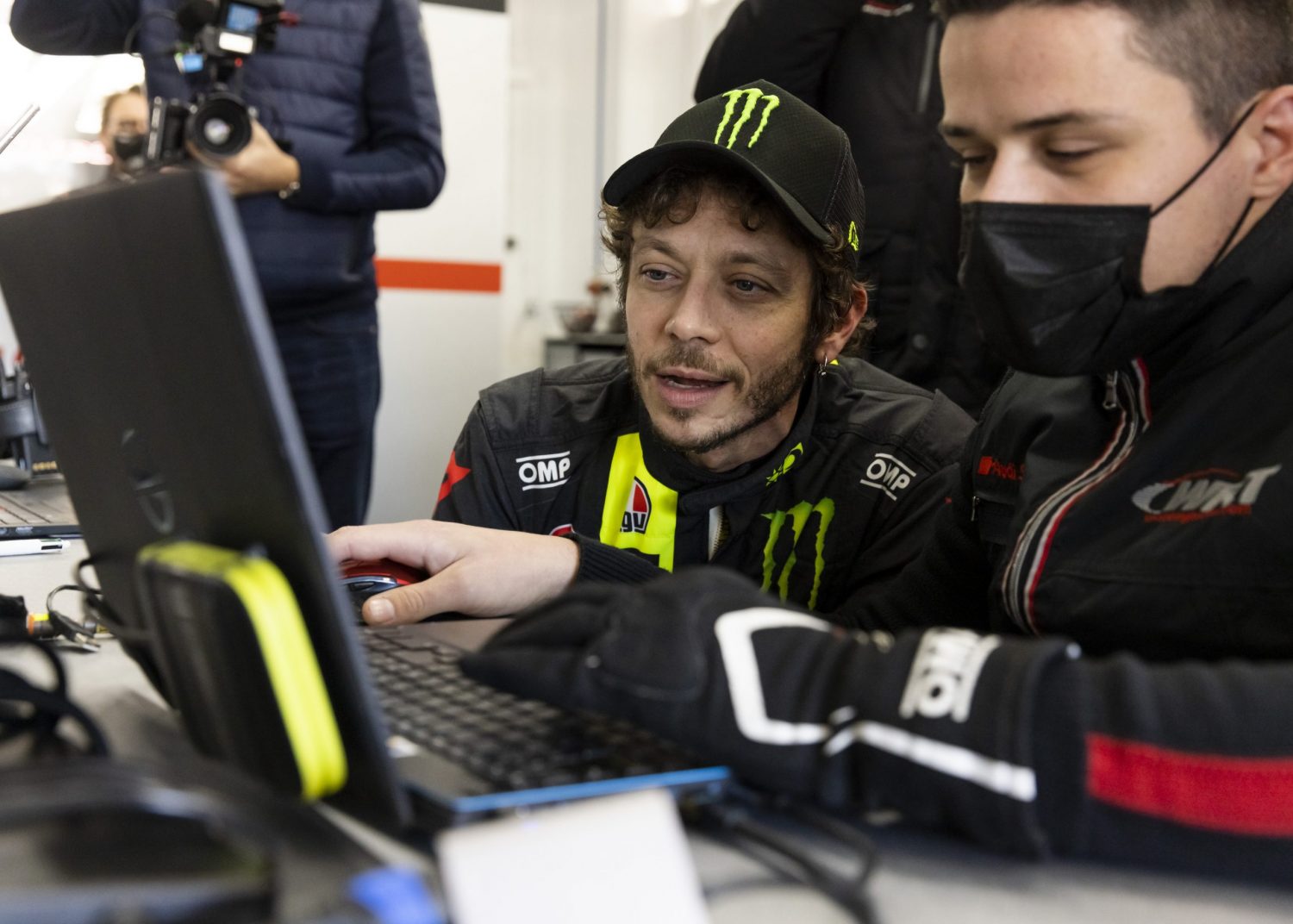 “Now I am completely available to devote myself to a car racing programme at high level and with the right professional approach.

“Team WRT is the perfect fit I was looking for and I am anxious to start this new adventure in the GTWCE with them.”

Rossi’s Audi R8 LMS will sport the Italian’s emblematic #46, while his Audi Sport teammates will be named in due course by WRT.

“I am sure that a lot of fans will be as pleased as we are that Vale is starting a new career on four wheels and that he is doing it in GT, with Team WRT and Audi,” said WRT team boss Vincent Vosse.

“We all know what a great motorbike champion and sports figure Vale is, but most of all, he is a true racer and a very professional and competitive sportsman, eager to be as successful as possible in the new challenge he has decided to embrace.

“This is exactly why we really wanted to work with him.

“The test we made at Valencia was extremely positive for both parties, in terms of technical feedback and working approach, and we took things from there.”

The 10-round Fanatec GT World Challenge Europe will kick off at Imola on April 3 and conclude in early October at the Circuit de Catalunya in Barcelona.