SsangYong Motor has been given a lifeline as the debt-saddled automaker has been acquired by a consortium led by Edison Motors Co. in a deal that’s worth 305 billion won ($255 million USD at current exchange rates).

South Korea’s SsangYong has had a troubled existence since it was bought by Mahindra in 2010. It filed for receivership in early 2020 after missing loan payments and Mahindra has been looking to offload its stake in the company since 2021.

SsangYong was reportedly 60 billion won ($50 million USD) in debt when it filed for receivership in 2020. It has lately struggled with sales, moving just 84,496 vehicles in 2021, down 21 percent from the previous year. It also reported a January-September operating loss of 238 billion won ($198 million USD), according to Reuters. 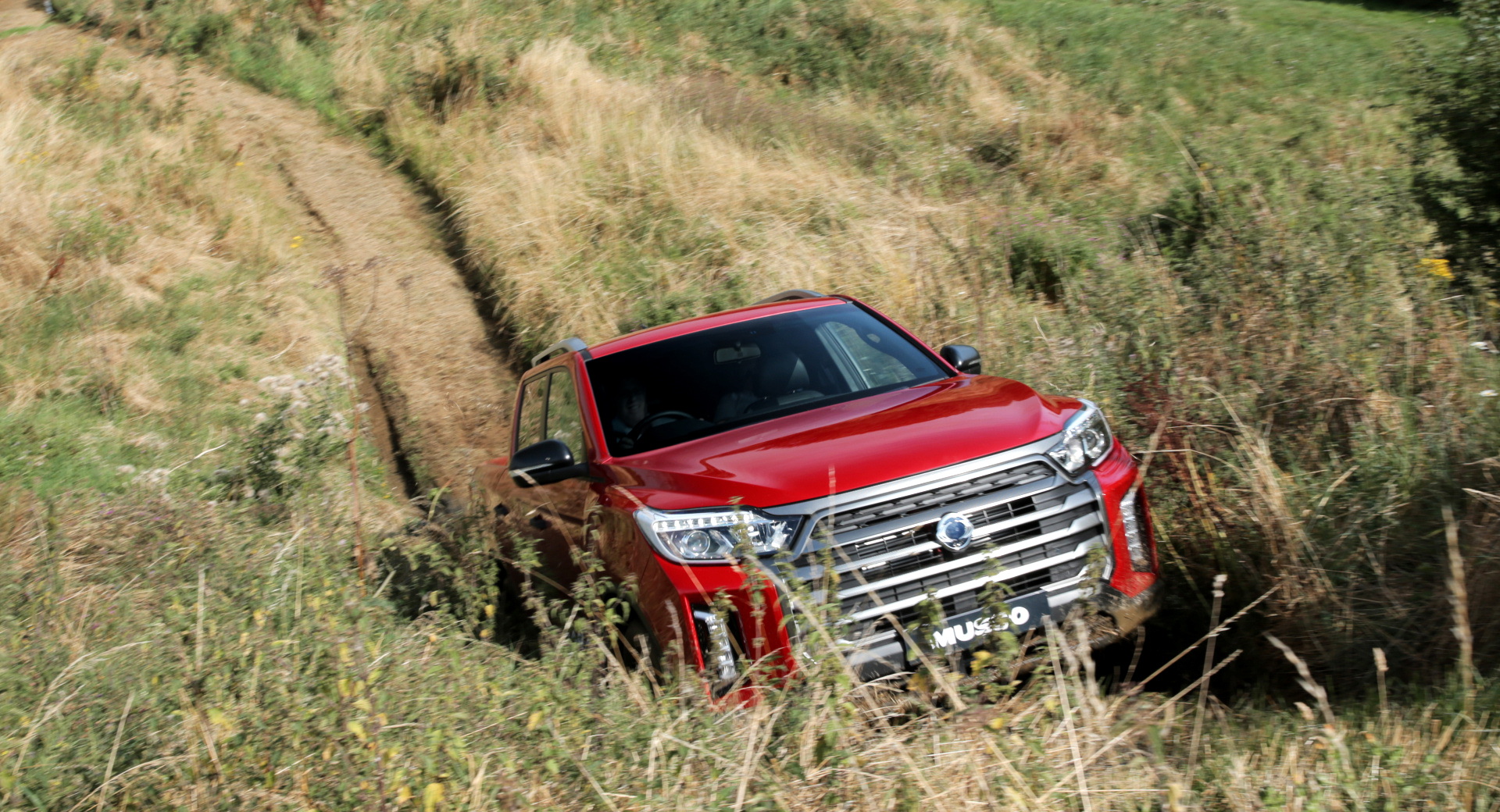 Mahindra bought its stake in the company in 2010 after SsangYong filed for receivership at the time. Following a decade of failed attempts to turn the company around, Mahindra decided to divest itself.

Edison Motors‘ plans for the brand are unclear at this time, but the company has big plans to move into the light vehicle market. Edison has been building electric buses but has ambitions of overtaking Tesla and becoming the “Apple of the electric vehicle industry.” 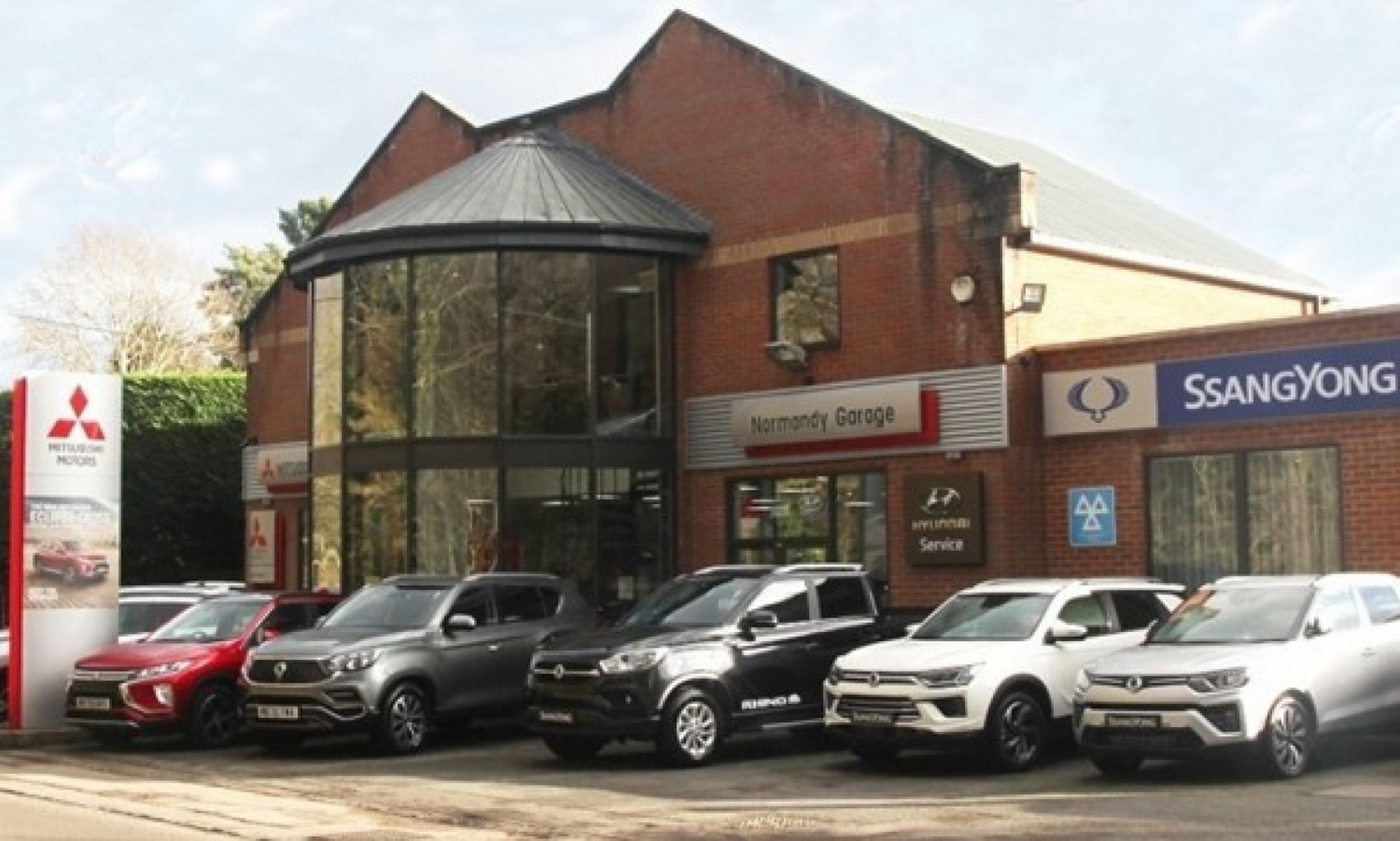 Is the Rolls-Royce Phantom VII a Surprisingly Good Value?