Maserati – one of motorsports most iconic names – will return to the track in 2023, the Italian manufacturer committing to racing in the ABB FIA Formula E Championship from 2023.

However, the Italian manufacturer will initially rely on a partnership with a yet-to-be announced team in a collaborative format similar to the one enjoyed by fellow Stellantis group member DS with Techeetah.

Maserati’s involvement in Formula E – its first involvement in a single-seater series since its final season in F1 as a manufacturer outfit in 1957 – follows the constructor’s plan to launch an electric-powered version of its MC20 sporstcar.

We race. It’s in our DNA.
Starting from 2023, Maserati will be the first Italian brand to compete in the @FIAFormulaE.
A powerful acceleration for Folgore, the forthcoming full electric range of road cars.https://t.co/njpz6frojz pic.twitter.com/ScRyeBj97i

“I’m extremely happy and excited to announce that Maserati is the first Italian brand to join the Formula E Championship from 2023, season nine. It couldn’t be a better way to start the new year.”

Formula E founder and chairman Alejandro Agag hailed Maserati’s announcement as “one of the greatest days in the history of ABB Formula E Championship”.

“The incredible history that Maserati has, to have this brand come into the ABB Formula E Championship, into the electric revolution that we’re pushing, is really an incredible moment for Formula E,” added Agag.

“It’s great to have an Italian team in the ABB Formula E Championship. And you know, it’s been a few seasons, it’s taken a few years, but I think it couldn’t be a better brand, a better team to come into the championship than Maserati.” 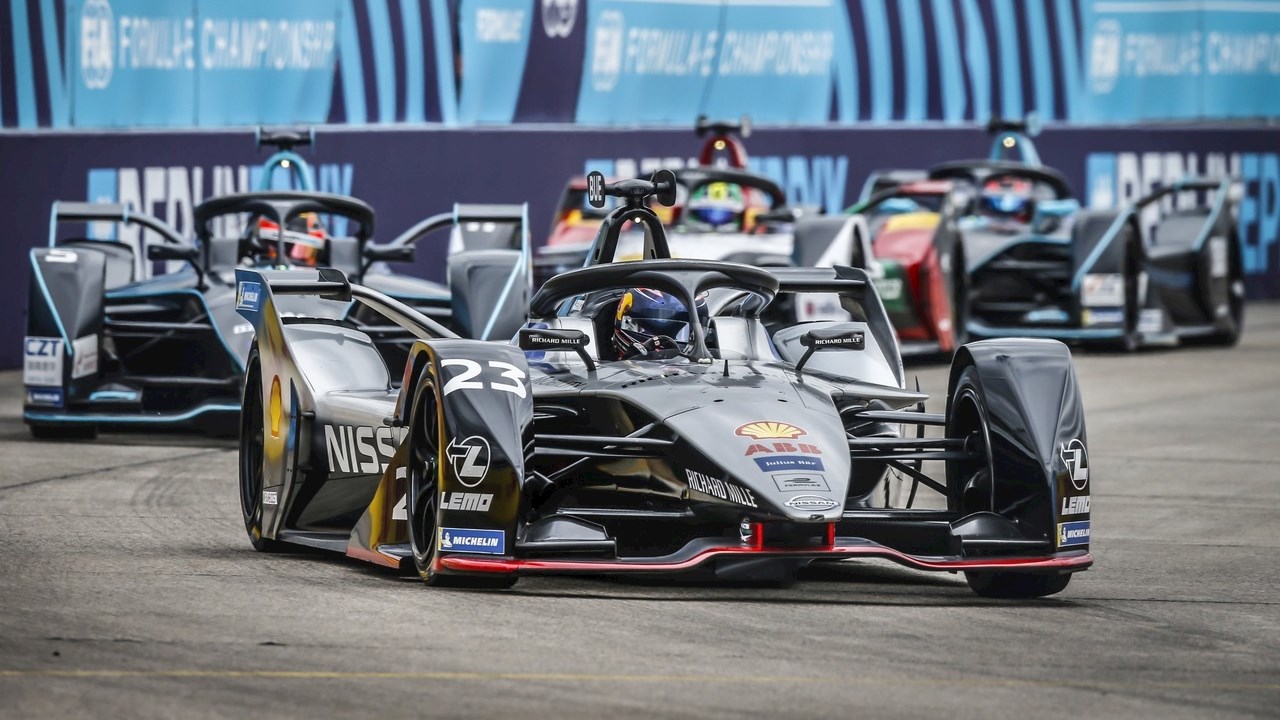 The post Maserati commits to Formula E for 2023 season! appeared first on F1i.com.