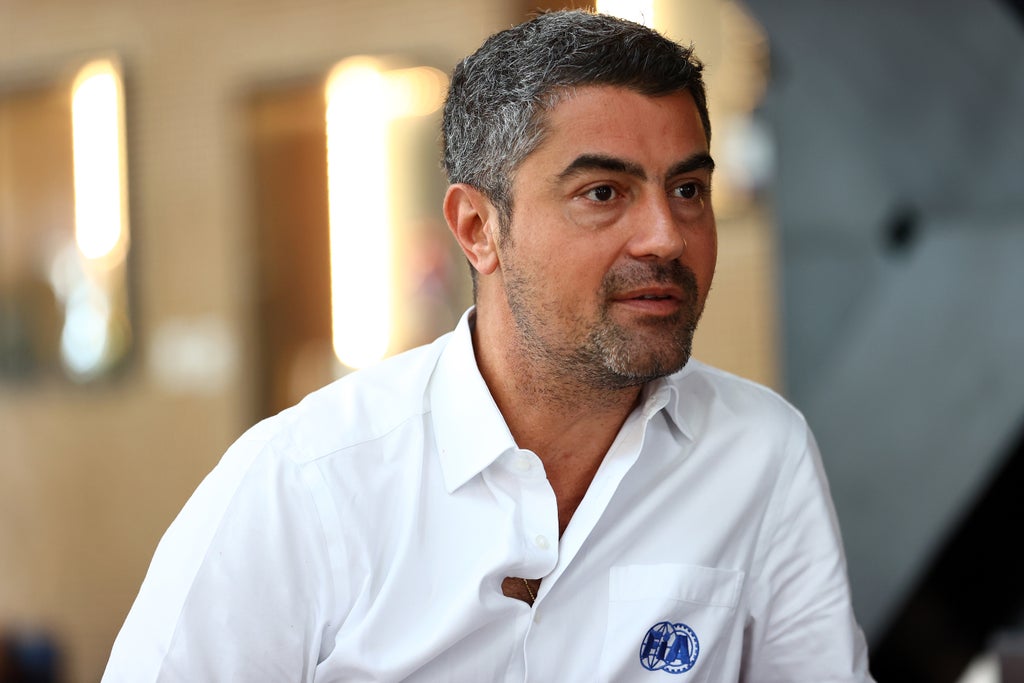 Formula 1 has been warned to not permit “preferential” communications between teams and the FIA.

A controversial ending to the 2021 season, which saw Max Verstappen edge out Lewis Hamilton in Abu Dhabi, has raised concerns surrounding the Briton’s future, with the legendary Alain Prost even claiming the Mercedes star “could be finished”.

A bitter taste was left for Mercedes with Toto Wolff irate and criticism levelled at race director Michael Masi’s decision to only allow some lapped cars to overtake the safety car before the final lap.

And with Red Bull Team Principal Christian Horner appearing to pressurise Masi to clear the way for his Belgian-Dutch superstar, Lord Peter Hain, a Labour peer and Vice-Chairman of the All Party Parliamentary Group on Formula 1, has called for boundaries to be set.

He told the Express: “There has to be integrity all around. There can’t be preferential communications with certain teams rather than others. I think that’s the important thing

“There must be no repeat of this.”

There has even been calls for the line of communication between the FIA and teams to be cut off after the drama involving Horner and Wolff in Abu Dhabi.

And Ross Brawn, Formula 1’s managing director of motorsports, is keen to eliminate the potential for teams to exert pressure on the FIA to implement certain rules.

“We will stop this contact next year,” Brawn told Auto Motor und Sport.

“It’s unacceptable that team bosses put Michael under such pressure during the race. It’s like the coaches negotiating with the referee in football.