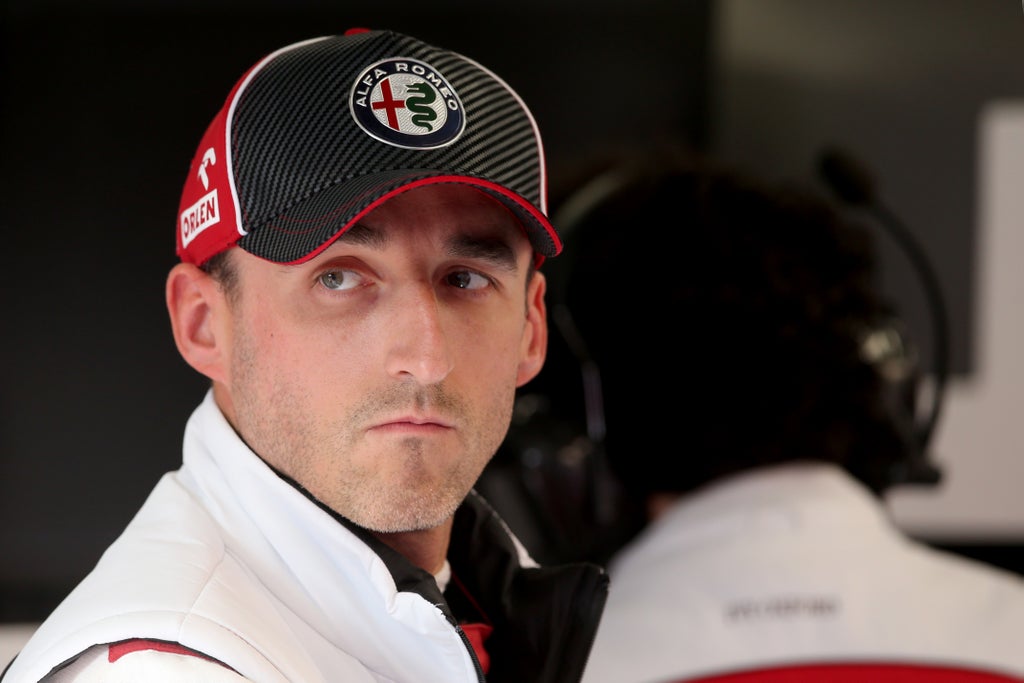 Robert Kubica will continue as a reserve driver for Alfa Romeo next season, the Swiss-based Formula One team said on Wednesday.

The 36-year-old former racer will be a stand-in should Valtteri Bottas, who is joining from Mercedes, or Chinese rookie Guanyu Zhou become unavailable.

Kubica has already raced twice this year, in the Netherlands and Italy, as a replacement for departing Finnish veteran Kimi Raikkonen when the 2007 world champion tested positive for Covid-19.

French teenager Theo Pourchaire is under contract with Swiss-based Sauber, who run the team, and will do some Friday practice sessions while also competing in Formula Two.

“Next year will be again difficult with 23 races, plus the simulator plus the Pirelli test… I think at the end to have two or three reserves is not too much,” Vasseur said.

Horner frustrated over Hamilton’s engine: You can’t defend against it